A FILM BY Thomas Riedelsheimer

A FILM BY Thomas Riedelsheimer 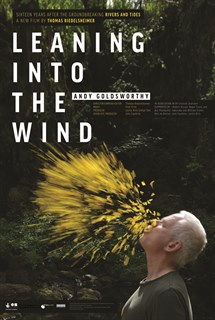 Sixteen years after the release of the ground-breaking film Rivers and Tides – Andy Goldsworthy Working with Time director Thomas Riedelsheimer has returned to work with the artist. Leaning into the Wind – Andy Goldsworthy follows Andy on his exploration of the layers of his world and the impact of the years on himself and his art. As Goldsworthy introduces his own body into the work it becomes at the same time even more fragile and personal and also sterner and tougher, incorporating massive machinery and crews on his bigger projects. Riedelsheimer’s exquisite film illuminates Goldsworthy’s mind as it reveals his art.
Original Languages: English, French, Portuguese
Genre: Documentary
Running Time: 93 min.
Year: 2017
Status: Completed 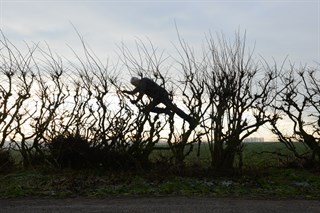 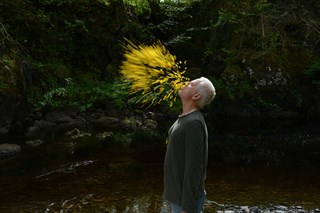 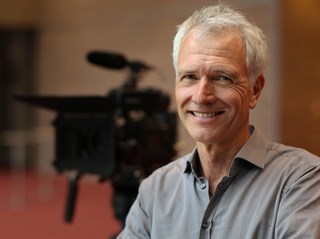 FILMS RELATED TO Leaning Into the Wind

Leaning Into the Wind 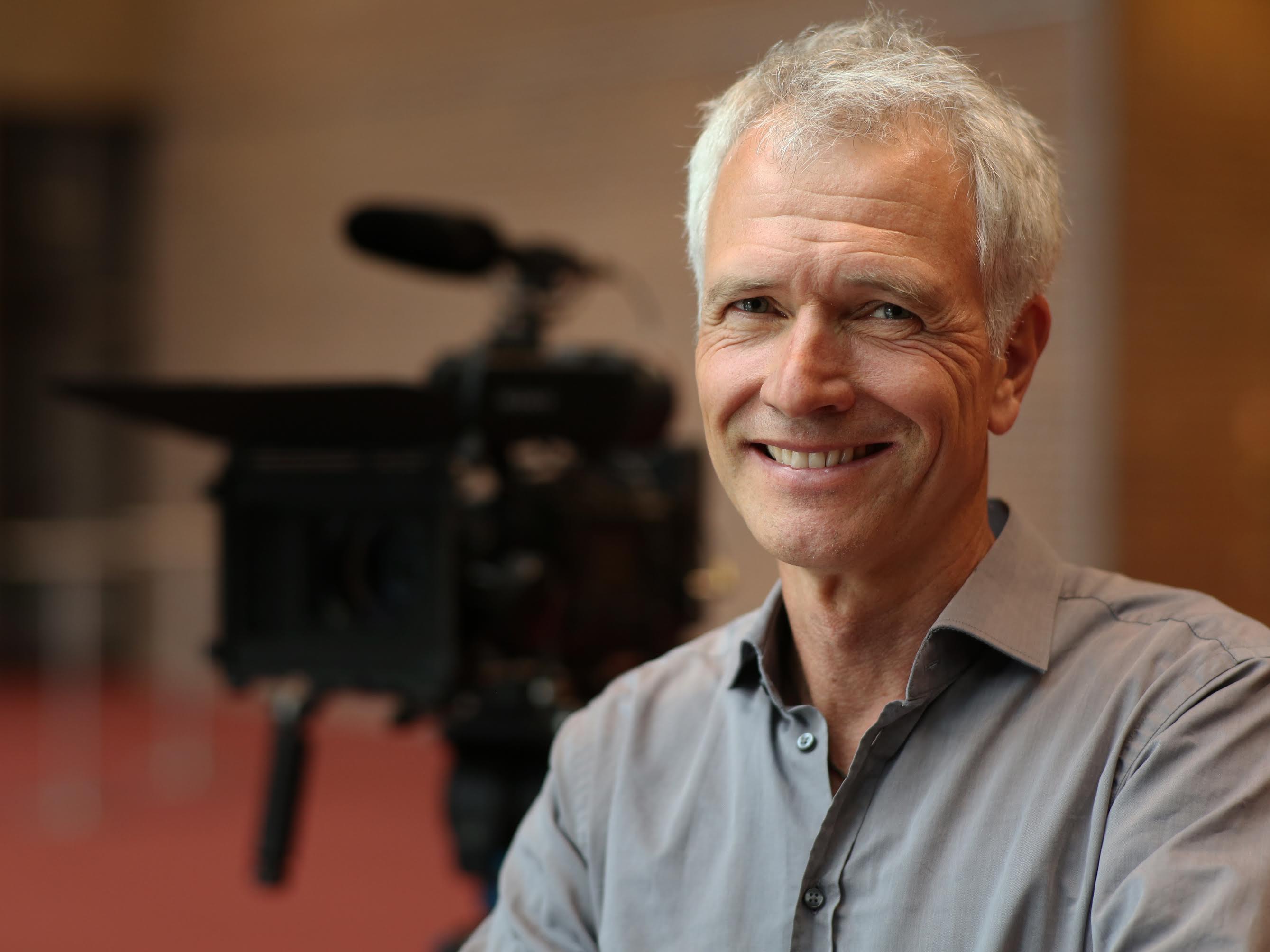