A FILM BY Barbet Schroeder

A FILM BY Barbet Schroeder

Alex Fayard, a successful crime novel author, has been invited to Japan for the release of his latest book. One night, he encounters Tamao, a geisha, who confides to him her fears. One of her former lovers, who may well be Shundei Oe, a novelist famous for his extremely violent and disturbing books, is threatening to kill her. Fayard, an Oe specialist, agrees to help her and finds himself pitted against a man who turns his trip into a bloody investigation where fiction becomes indistinguishable from reality. 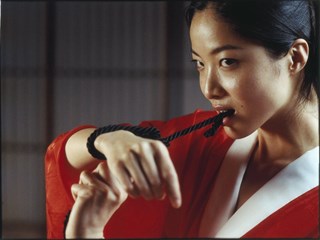 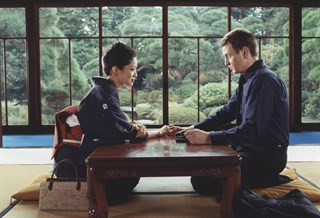 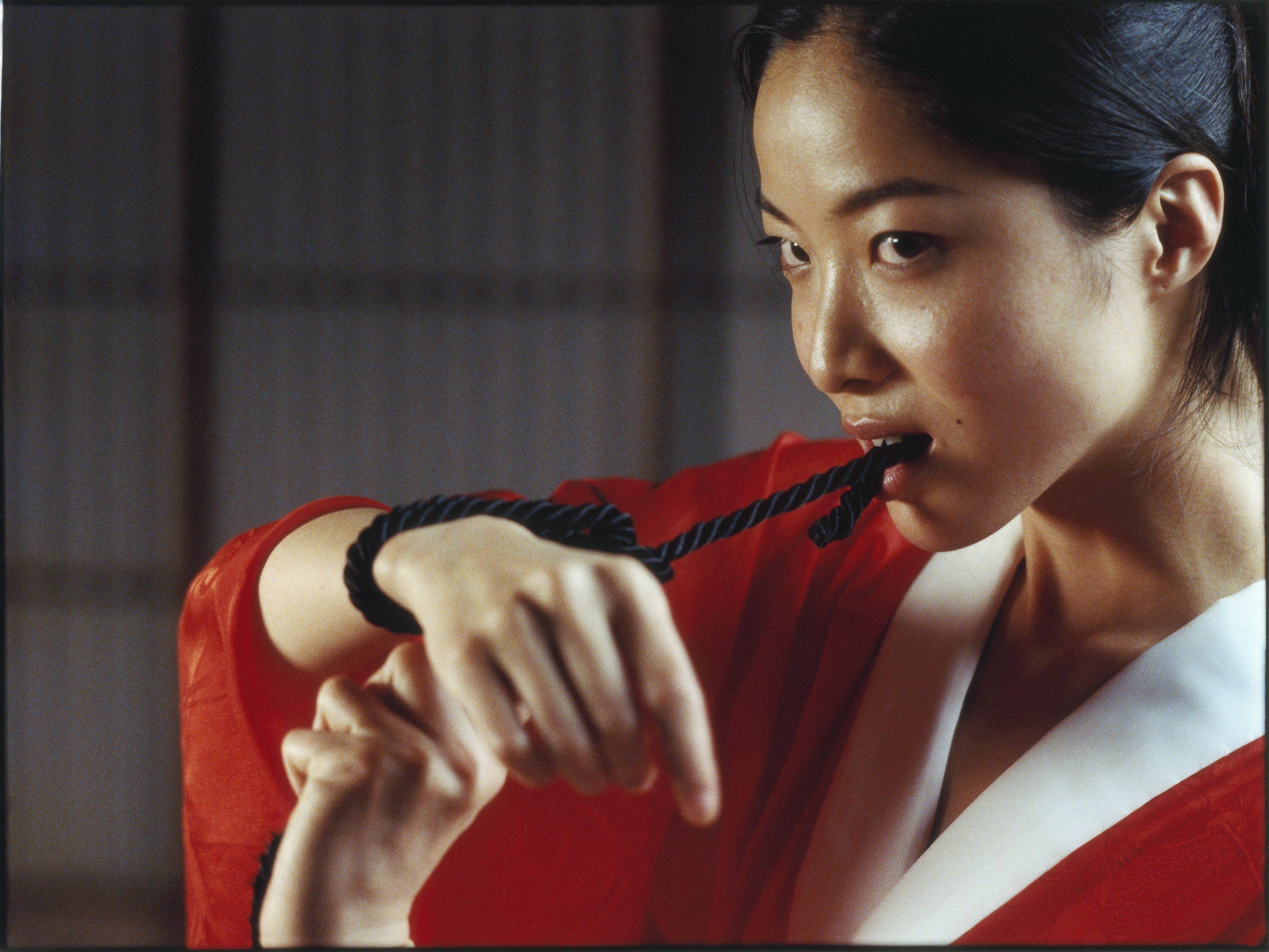 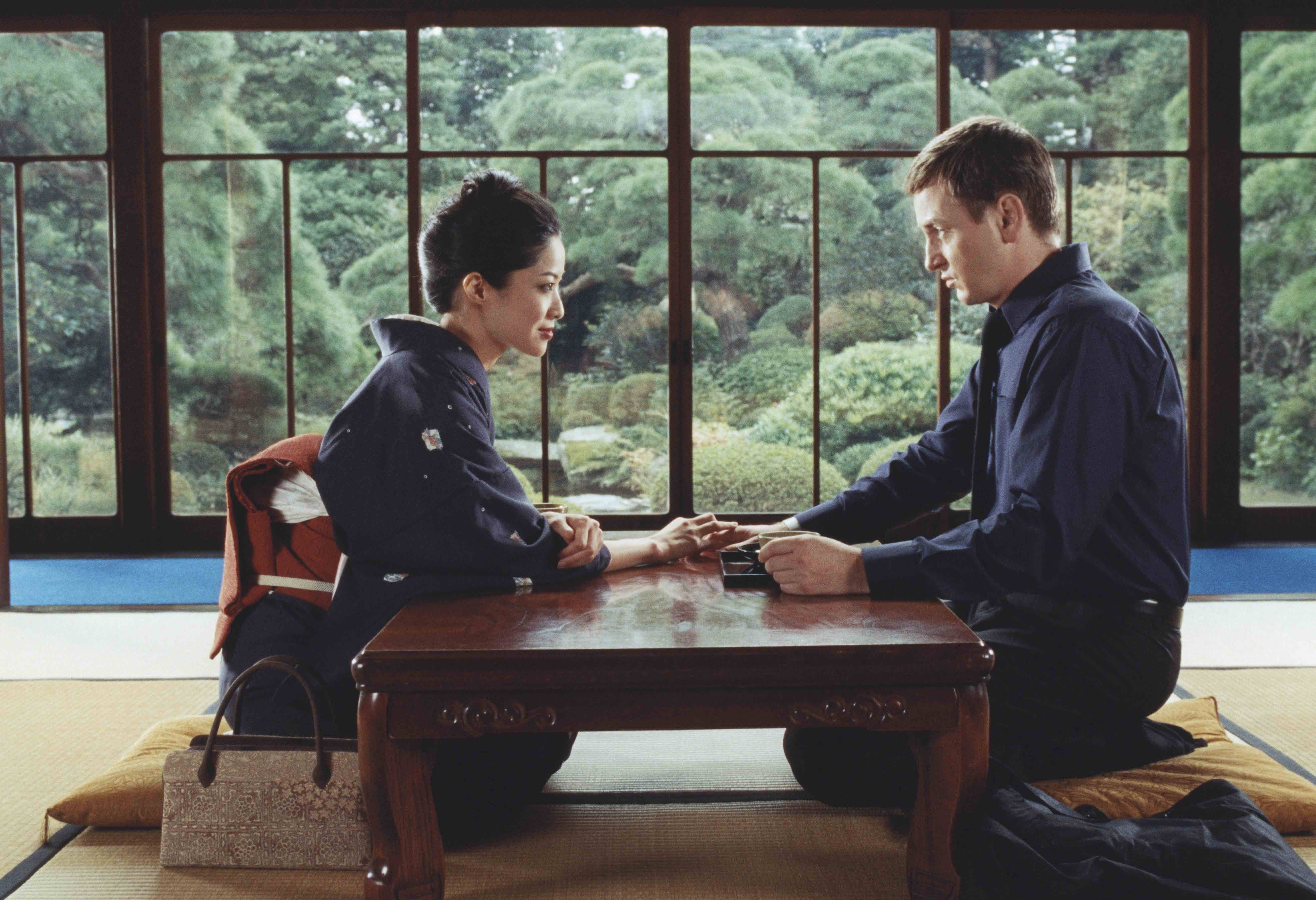