A FILM BY Tim Fehlbaum

A FILM BY Tim Fehlbaum

It was once the source of life, light and warmth. But now the sun has turned the entire world into a baked and barren wasteland. Forests are scorched. Animal carcasses line the roads. Even the nights are dazzlingly bright. Maria, her little sister Leonie and Phillip are heading for the mountains in a car with tinted glass. Rumor has it water can still be found there. It is a hazardous trip to nowhere. Along the way, they run into Tom. He turns out to be a first-rate mechanic and becomes indispensable. But can they trust him? The tension grows. As if things weren’t bad enough, they are lured into an ambush and their real battle for survival begins… 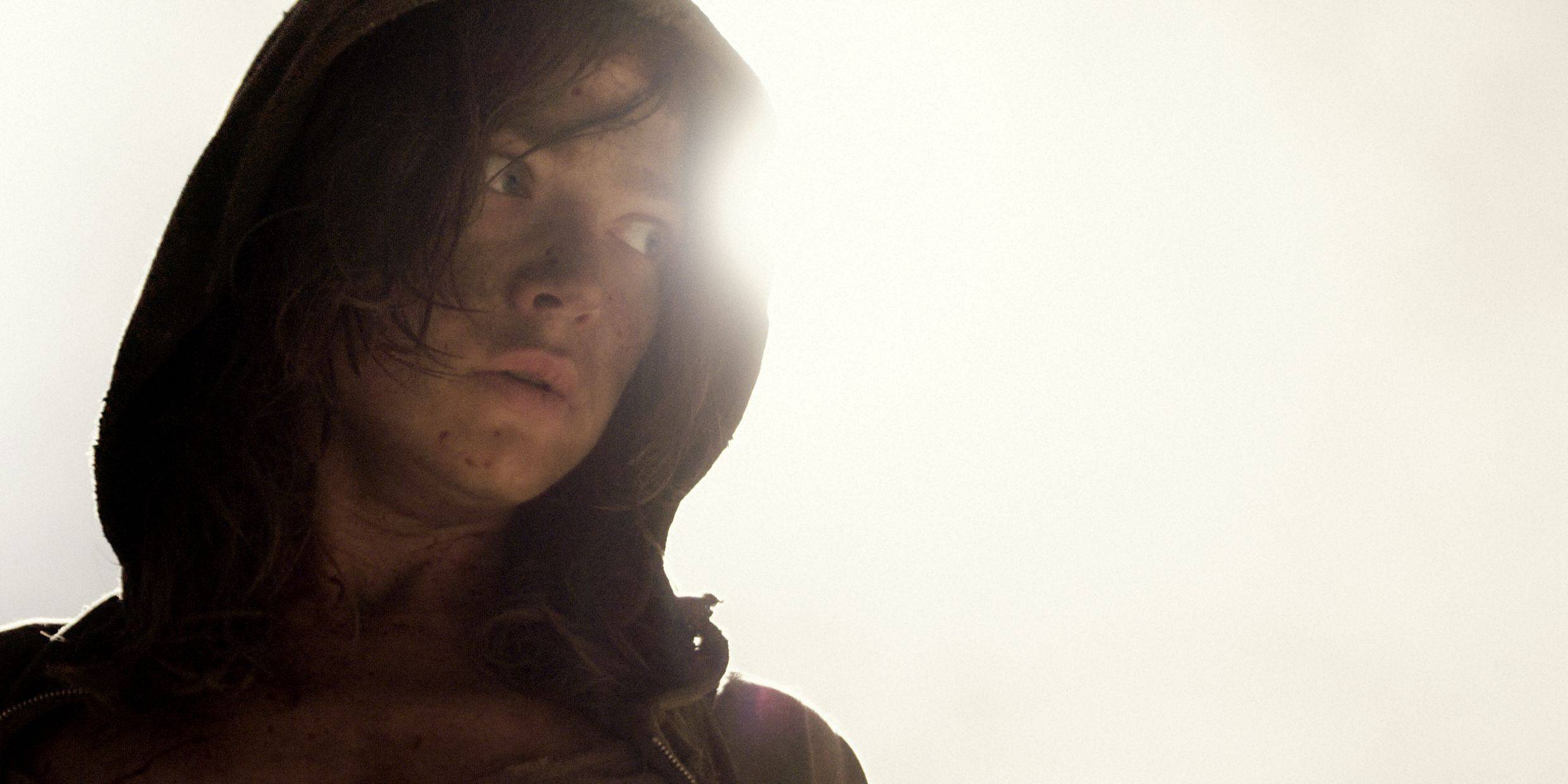